Round 1 - Valentine's Day
Round 2 - Common Bond
Video clips edited to a song.
The song title and the movie title will overlap a word or part of a word and (sort of) flow together.
Write the “before & after” merging of the two.
Example:  "I Still Haven’t Found What I’m Looking (For)rest Gump"
​Round 3 - The Oscars
Round 4 - Sweethearts 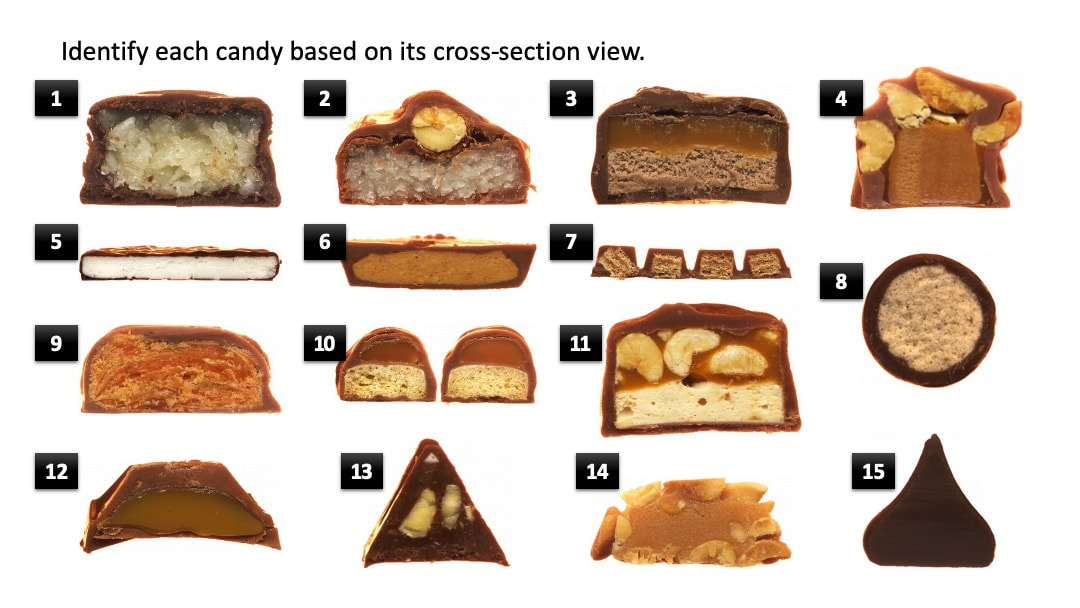 Round 5 - Grab Bag​BONUS.  List any of the “heroes” Renée Zellweger specifically named during the weird “We Didn’t Start the Fire”-like listing portion of her rambling Oscar acceptance speech…