We continue to play trivia each week online - no prizes, just pride. Here are the results from this week's game.
​Round 1 - Grab Bag
​Round 2 - Kate Face 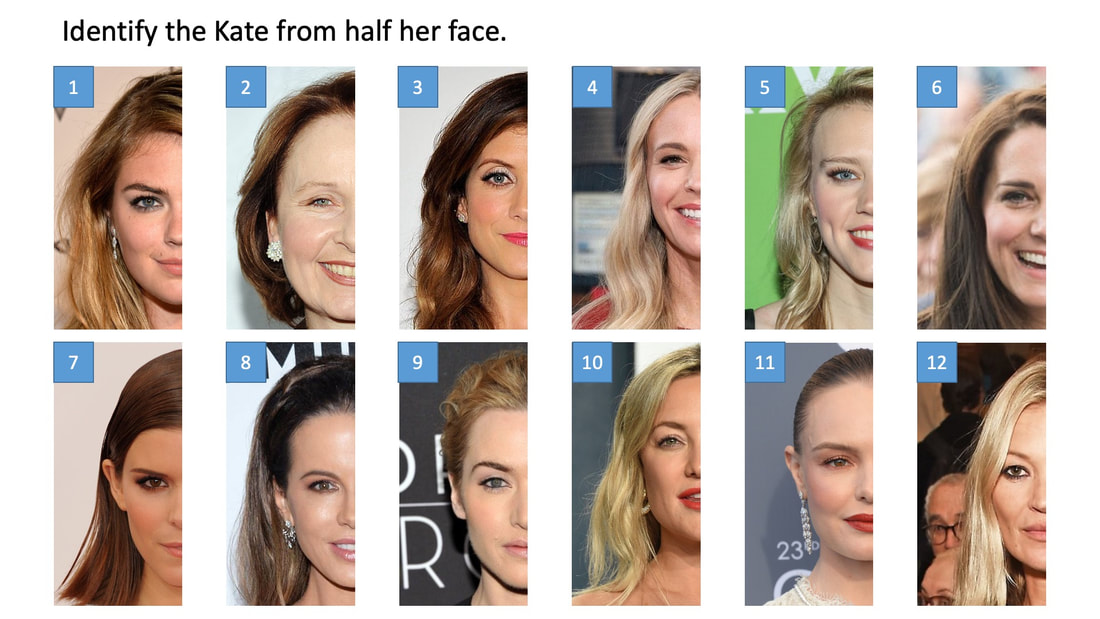 Round 3 - Grab Bag II
Round 4 - Episodic Television
Using the three episode titles provided to you, name each TV show.