We continue to play trivia each week online - no prizes, just pride. Here are the results from this week's game.
​Round 1 - Grab Bag
Round 2 - Limousines
​Identify each film from these clips featuring limousines.
​Round 3 - A Star Is Born 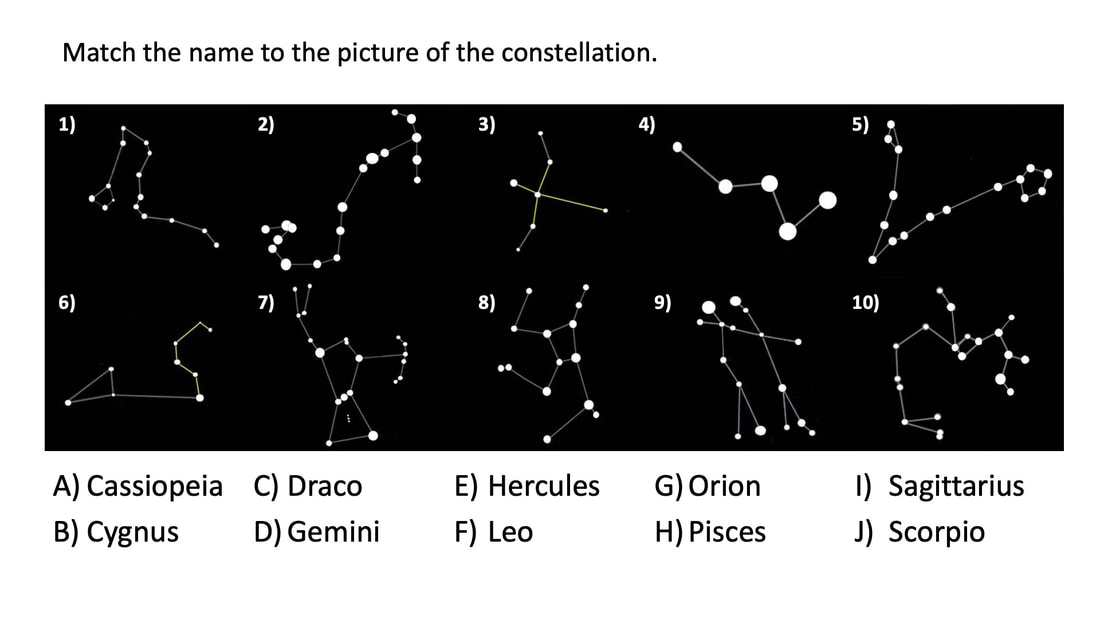