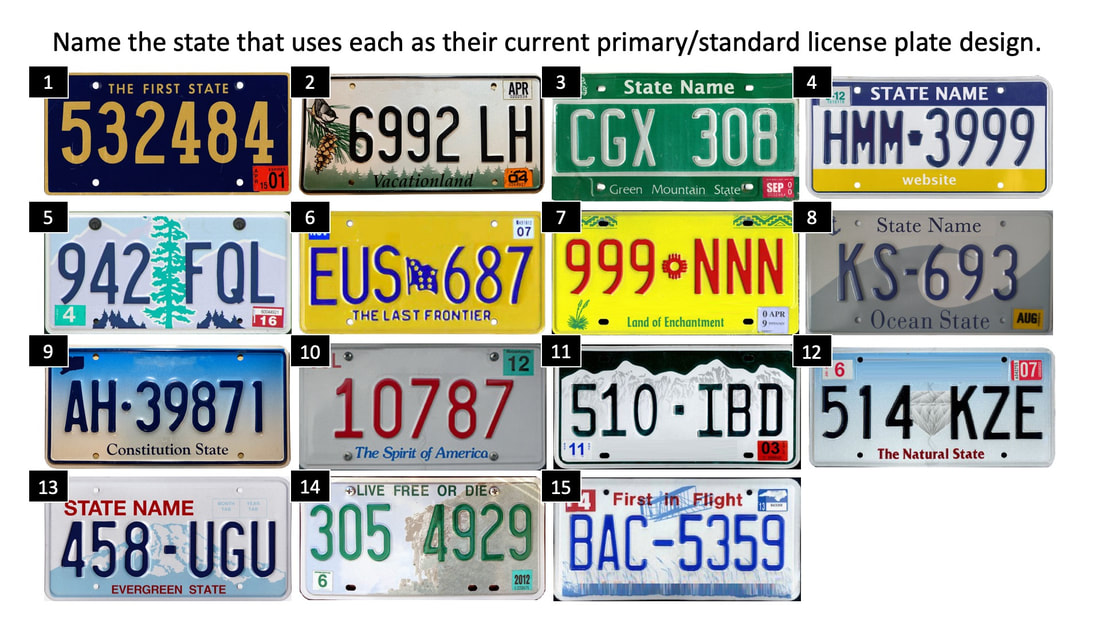 Round 5 - The Final Countdown
10. What are ten sovereign states that start with the letter 'A'?
9.  What ten US state capitals start with the letters 'A' or 'B'?
8.  What eight NFL teams will play this weekend in "Wild Card Weekend"?
7.  What are the names of the seven dwarfs in Disney's Snow White?
6.  What are the names of the six bowl games considered to be "The New Year's Six"?
5.  What are the five Golden Globe nominees for Best Actor in a Motion Picture – Drama?
4.  Which four daytime soap operas are still on the air?
3.  What are the three main colors on the flag of India?
2.  Which two actors have narrated HBO's reality sports series Hard Knocks?
1.  This year, who will be the 2nd winner of the Golden Globes' "Carol Burnett Award"? (Carol Burnett was awarded it last year in its inaugural year...)